Last Sunday I came back from a visit to my beloved native town Zagreb. This time my intention was to spend as much time as possible with my ailing Mum and therefore, to put my photography on the back burner. I decided I would only take a few photos for a small blog project, which I shall reveal in one of my next posts, and while doing that I came across this beautiful new park which completely took me by surprise. 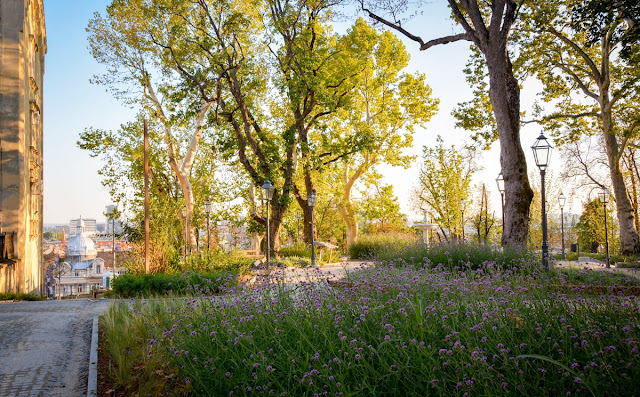 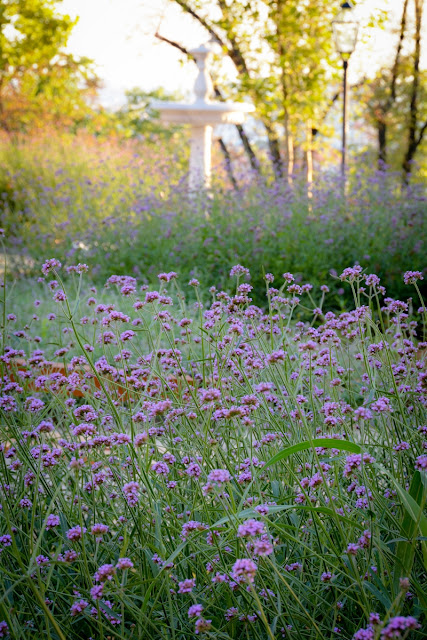 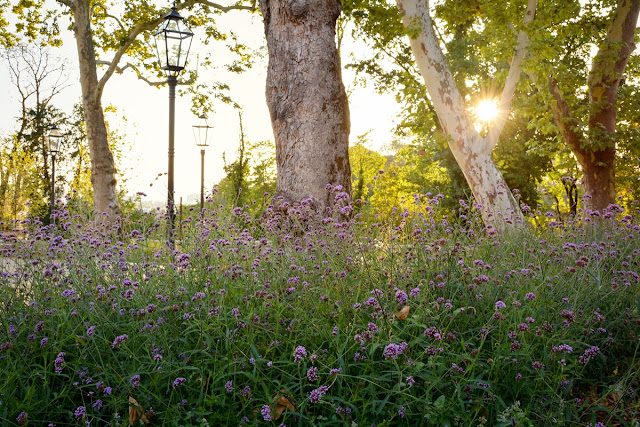 The area that only contained trees and grass was attractively landscaped with beds of gorgeous purple flowers and winding footpaths; benches are dotted around thoughtfully in the way they used to be in the distant past; gas lantern type street lights are installed (not connected yet). The bronze statue of a boy playfully sitting on the floor has been moved to a nearby location and a white fountain placed instead. The fountain is a replica of the original one that stood in the park in the 19th century. There is also a beautiful antique style drinking water fountain, also a replica of the one that used to be there in the 19th century.
The park has assumed a lovely romantic and historic look and will no doubt become a new favourite meeting place for the people of Zagreb, as well as an attraction for the ever increasing number of Zagreb tourists. 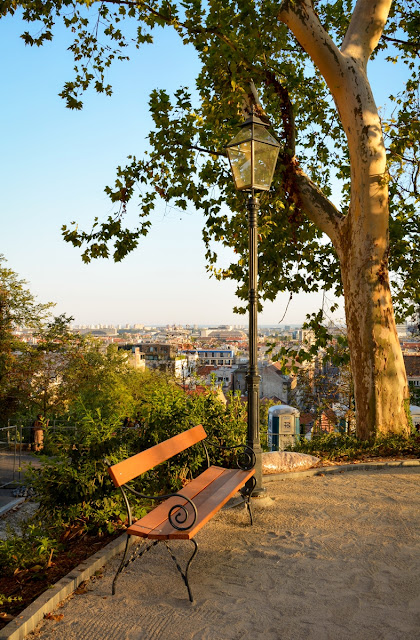 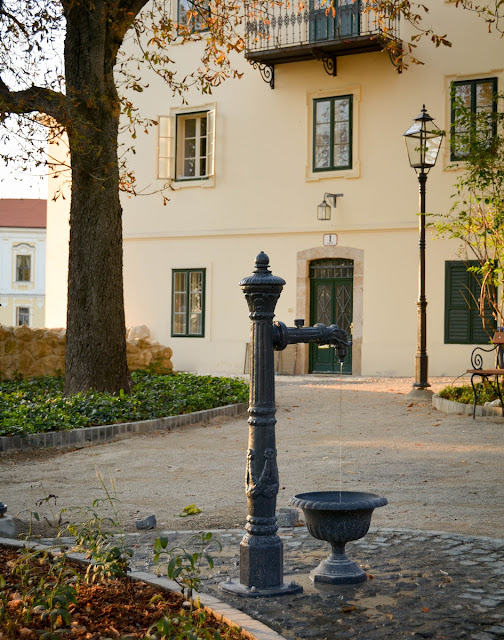 It must be mentioned that beneath the park on the west side of the town walls, there is a large archaeology site which has been active for over a decade. Fascinating and important fragments and objects are excavated here on daily basis, among the most significant ones the remains of a three hundred year old building.
Zagreb has undergone an immense number of changes in recent times, a lot of them radical and dramatic, and I have to say what has been done with this park is amongst those changes I welcome the most. With its revival of traditional style and values combined with the archaeological research and findings the new park is bound to do Zagreb folk proud.

Posted by Vesna Armstrong at 08:17