Ode To May: Still Life With Peonies

"May flowers are openingAnd leaves unfolding free;There are bees in every blossomAnd birds on every tree." 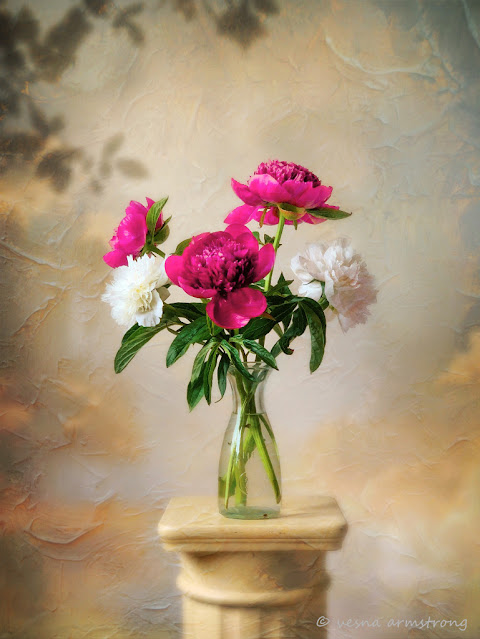 Posted by Vesna Armstrong at 09:09 No comments:

It is the time of year when rhododendrons are in bloom creating magnificent nature displays in parks and woodland. The tame and playful squirrels in Golden Acre Park add a special and cute interest.

Posted by Vesna Armstrong at 07:55 No comments:

Branwell Brontë (1818 - 1848) was the brother of the famous Victorian literary sisters - Charlotte, Emily and Anne. He appeared just as talented a writer and artist as his better known sisters, but sadly he squandered his talents through becoming addicted to alcohol and drugs, which resulted in his untimely demise at the age of 31.

There are a few Brontë connections in the Lake District, the most significant probably being the one of Broughton-In-Furness, a small historic town on the Duddon estuary in the southern part of the Lake district. Branwell Brontë lived and worked here in the first half of 1840. This is what Branwell said about Broughton in a letter to a friend, John Brown: "I am fixed in a little retired town by the sea-shore, among woody hills that rise round me - huge, rocky and capped with clouds".

Branwell worked as a tutor to two small boys for the Postlethwaite family who lived in Broughton House, a large, impressive building which is used as offices today. In the letter to John Brown he says about his employer: "a large landowner, and of a right, hearty and generous disposition"; his wife "a quiet, silent and amiable woman", and the two boys, aged 10 and 12, "fine, spirited lads". Branwell did not live in, but he took up lodgings at High Syke House located on a hill above the village. His landlord was Dr. Edward Fish, one of local surgeons. After just six months of service, Branwell was dismissed from his post in the summer of 1840, the reasons being unconfirmed, but likely to be excessive drinking and negligence to his charges.

Whilst at Broughton Branwell had met with the poet Hartley Coleridge, the son of Samuel Taylor Coleridge, who invited him to Nab Cottage, his home on the shore of Rydal Water. The meeting and interaction is certain to have boosted Branwell's poetry writing and given it a new vigour.

The drawing of Brouhgton Church by Branwell Brontë shows a view of the east end of the church which has been altered greatly since Branwell's drawing.

There is a speculation that while in this post, Branwell may have fathered a child with a servant girl and that the child died at a young age.

Posted by Vesna Armstrong at 04:40 No comments:

"Sacred watcher, wave thy bells!
Fair hill flower and woodland child!
Dear to me in deep green dells -
Dearest on the mountains wild -"
~ "To The Blue Bell" - Emily Brontë ~ 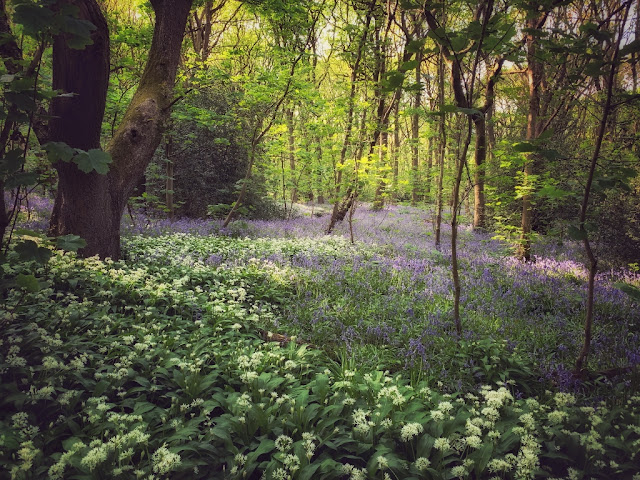 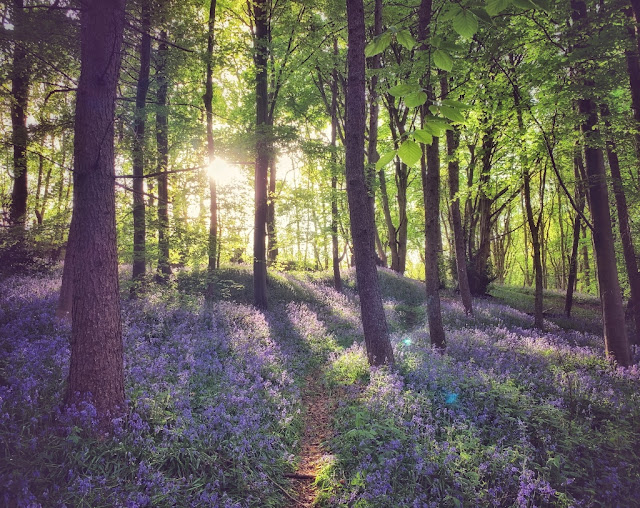 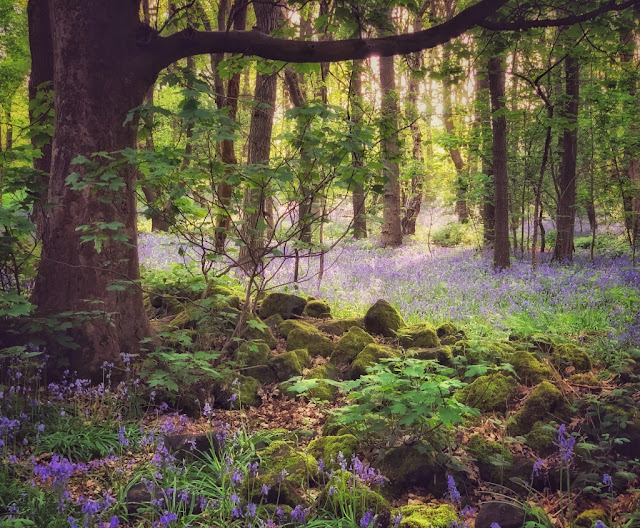 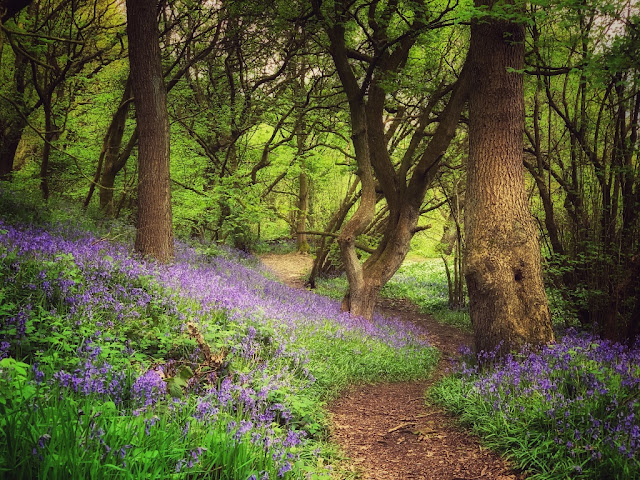 Posted by Vesna Armstrong at 13:20 No comments:

The Spirit And Charm of Hawkshead, The Lake District

Hawkshead is a lakeland village where I choose to stay on my holidays in The Lake District. There are many reasons for that; I just love its olde worlde story book look and feel; it has a more or less central position in the Lake District making it close to wherever you might want to go on your day trips; and it has important connections with The Wordsworths and Beatrix Potter, who are among my favourite names in English literature. The photos below were taken last month when I stayed there for the first time in five years. 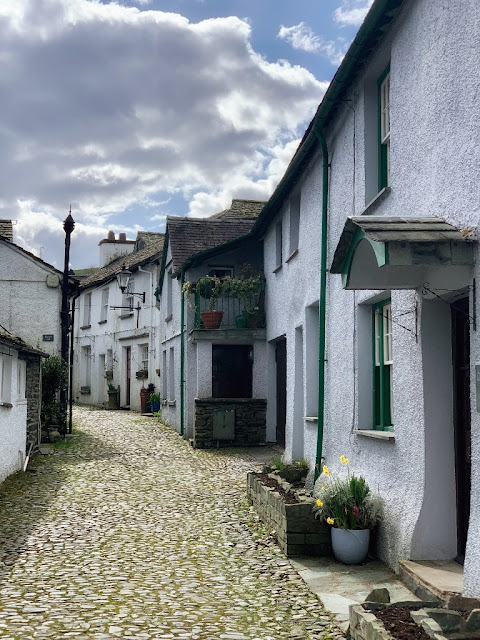 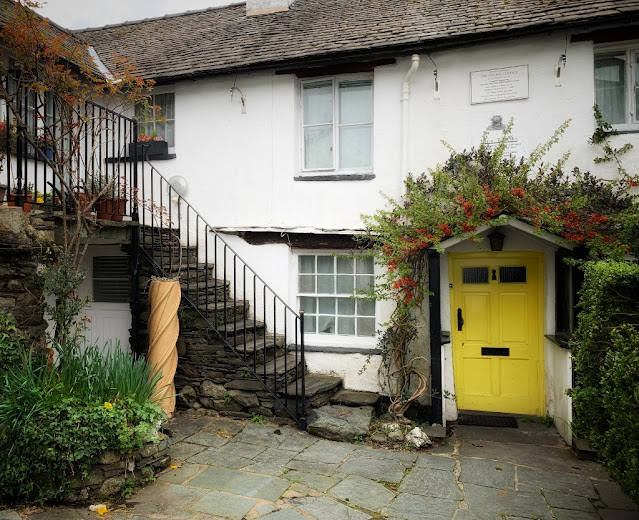 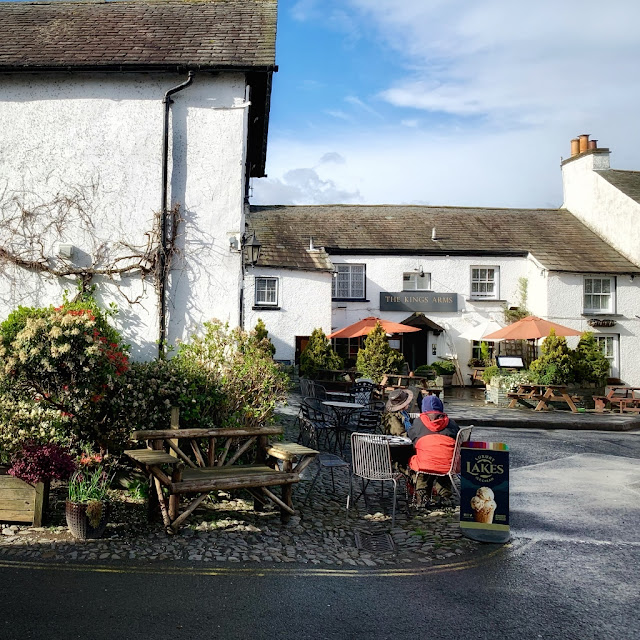 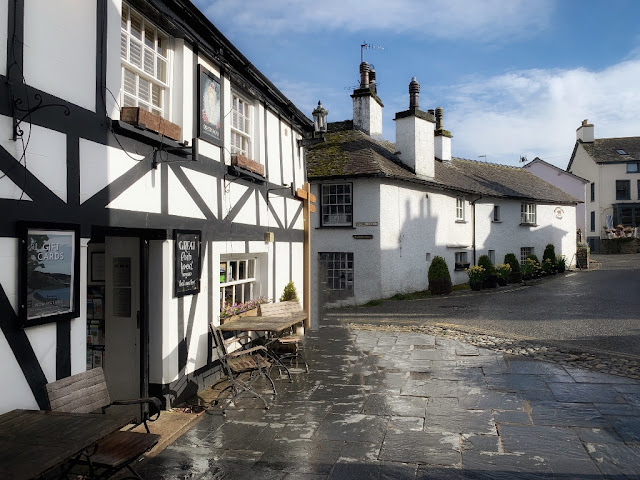 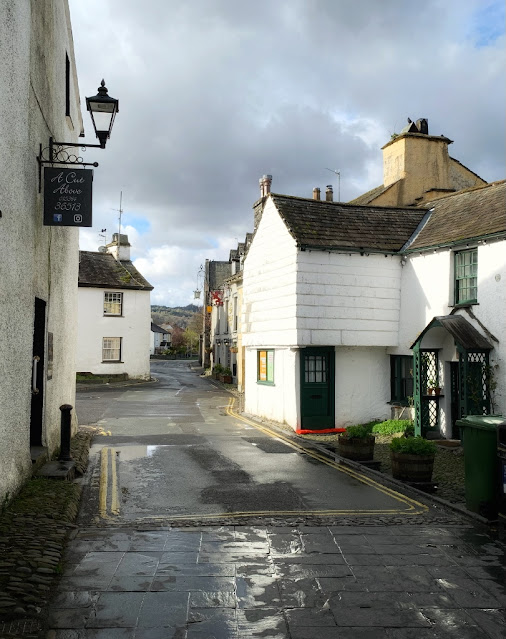 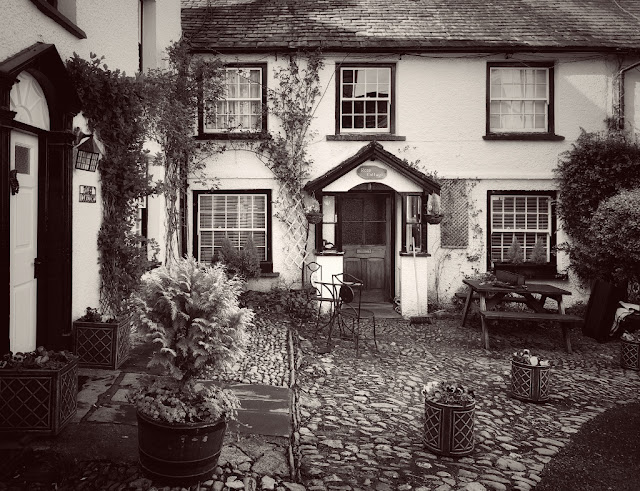 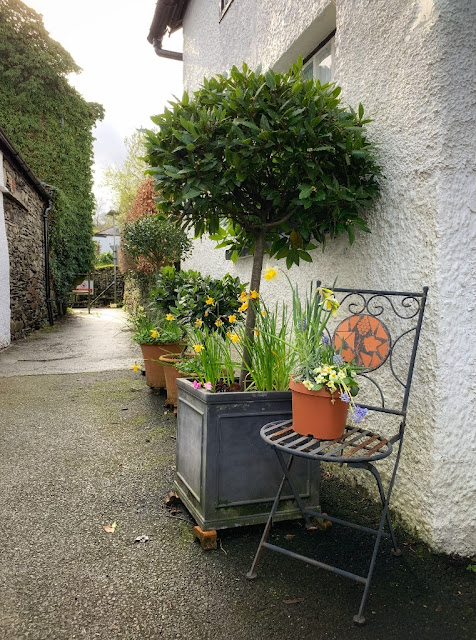 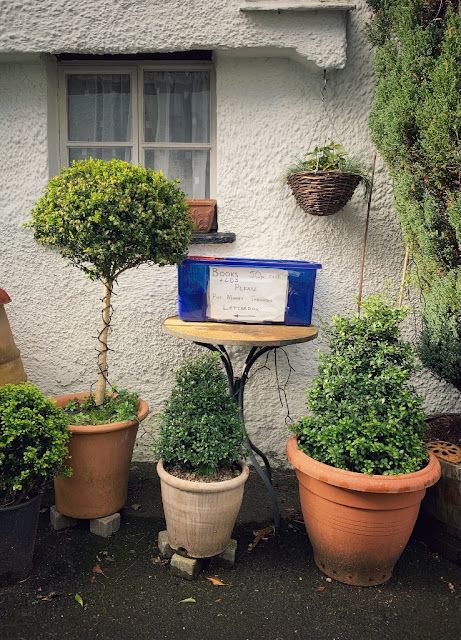 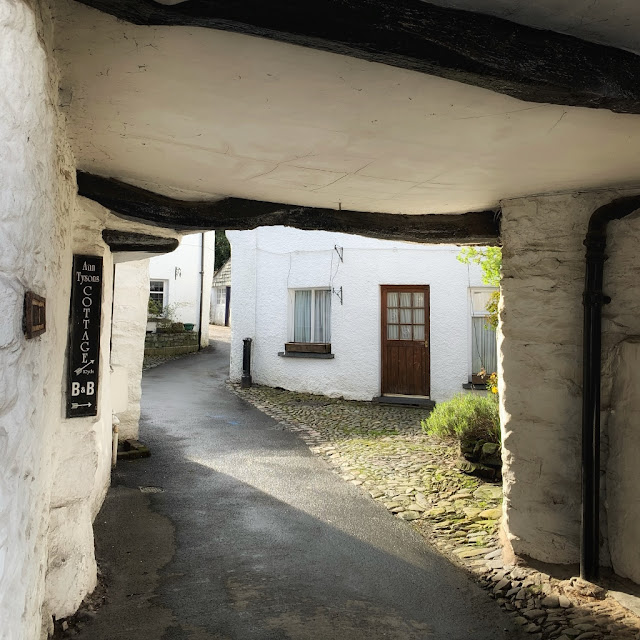 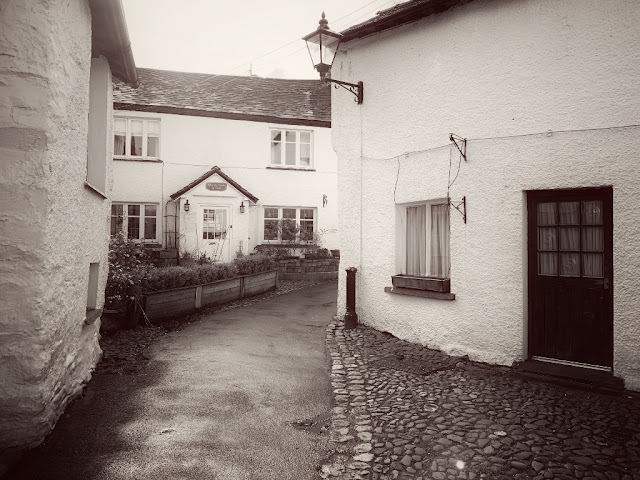 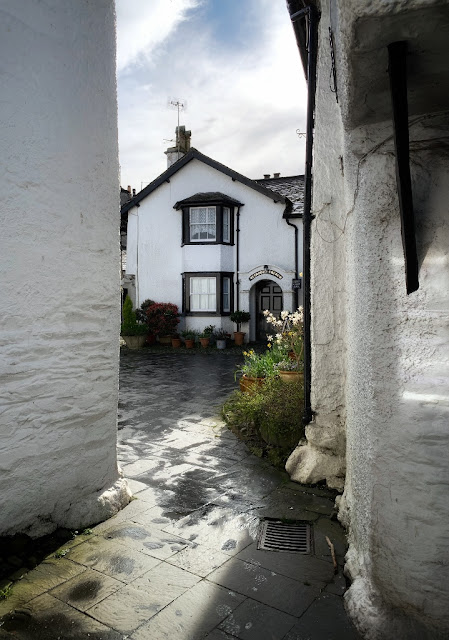 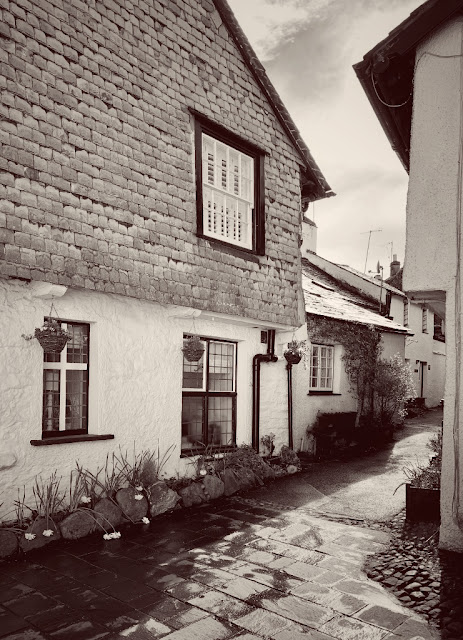 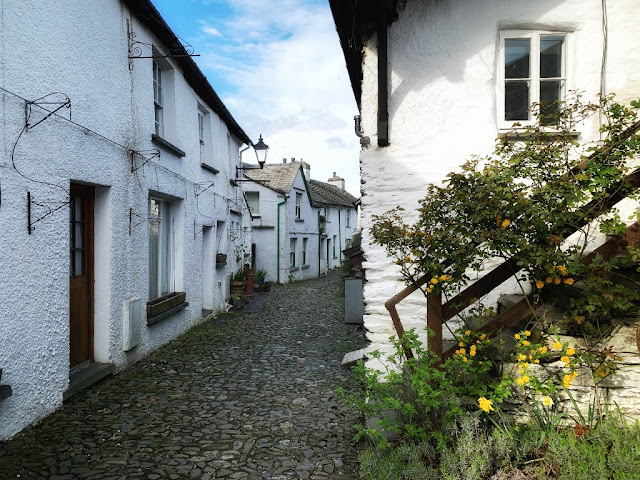 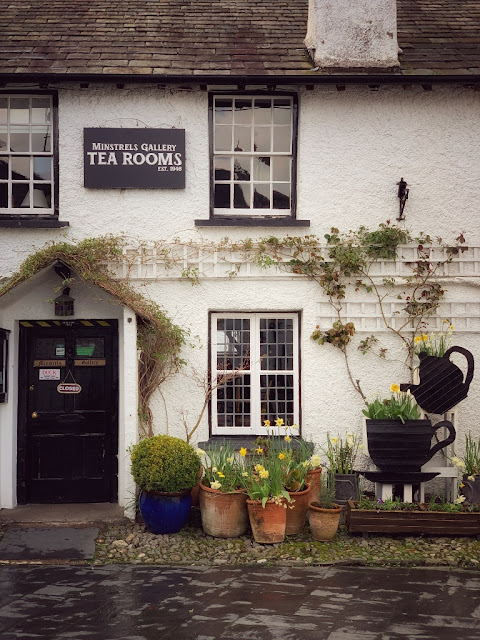 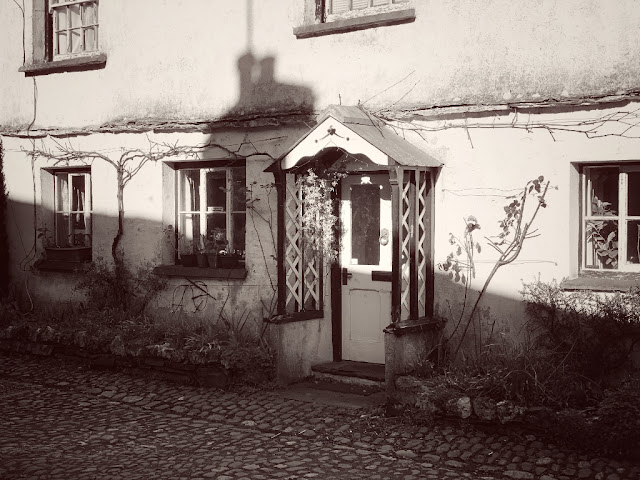 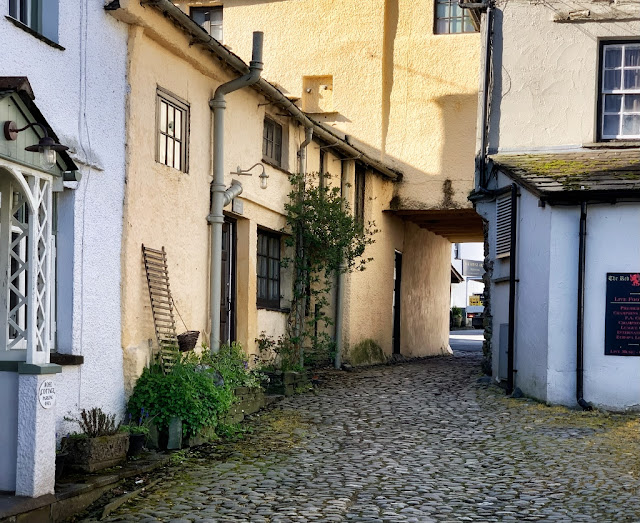 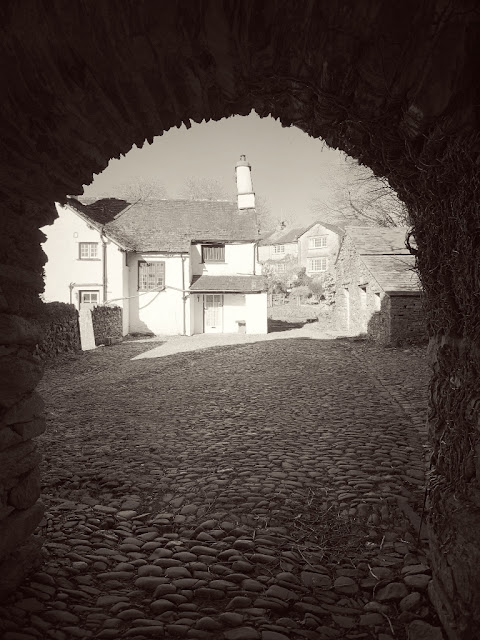 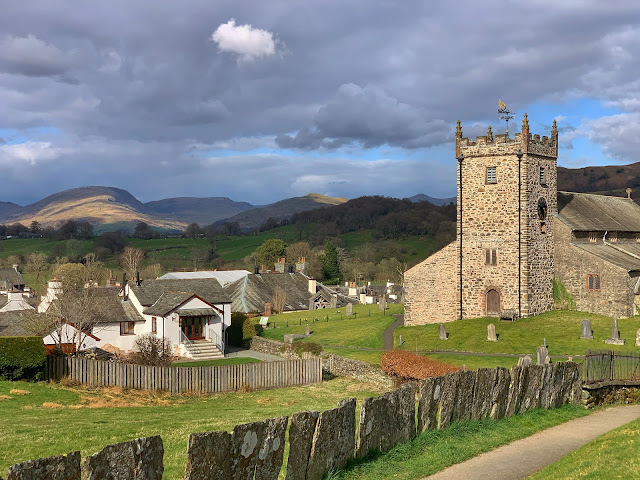 My previous posts on Hawkshead:

Posted by Vesna Armstrong at 12:14 No comments: