When spring met winter in my local park this morning 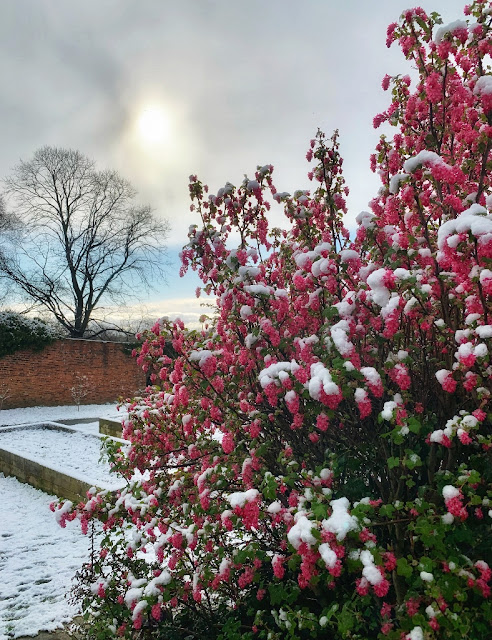 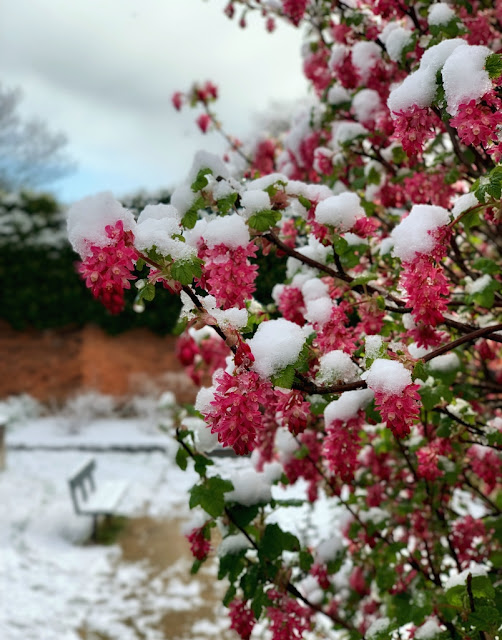 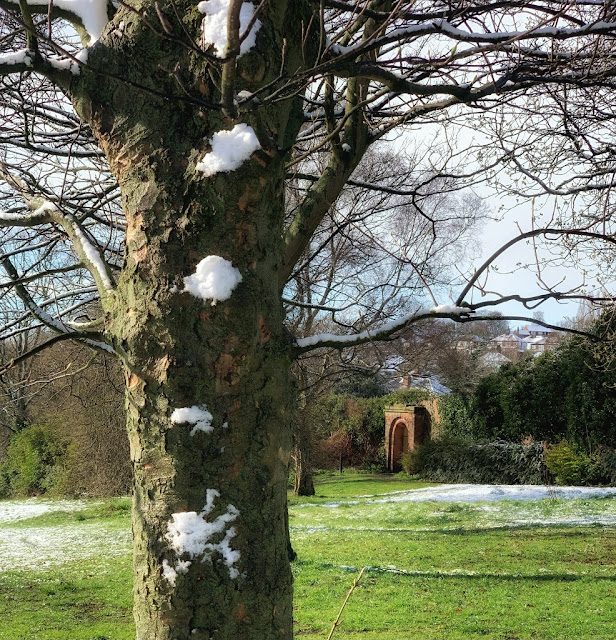 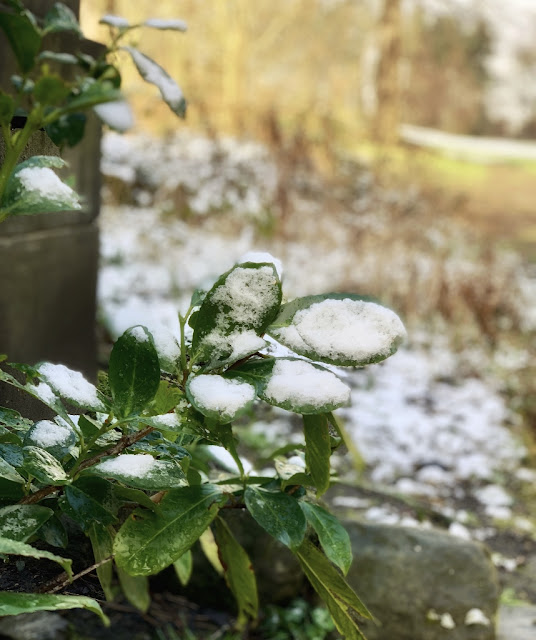 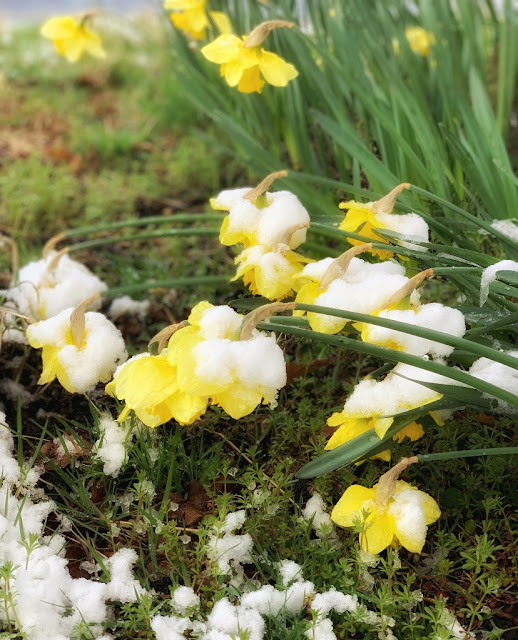 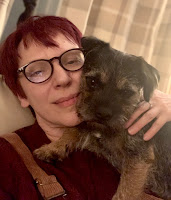 Posted by Vesna Armstrong at 09:26 No comments:

Birth of Spring
"Behold, my friends, the spring is come;
the earth gas gladly received the
embraces of the sun, and we shall soon
see the results of their love!
Awake thou wintry earth -
Fling off the sadness!
Fair vernal flowers, laugh forth
Your ancient gladness!
No winter lasts forever; no spring skips
its turn!" 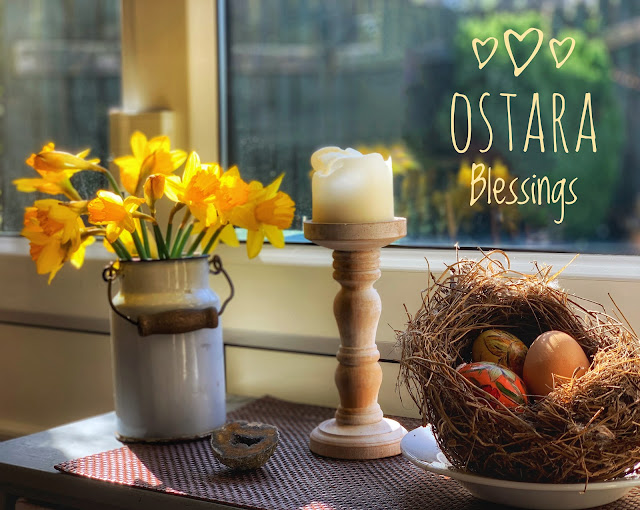 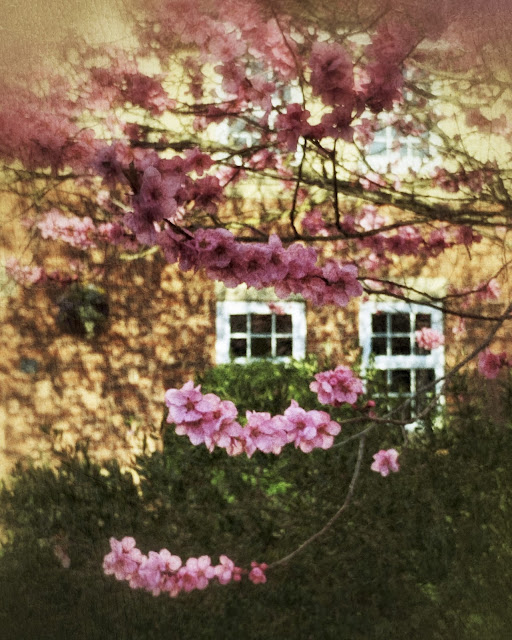 Posted by Vesna Armstrong at 06:27 No comments:

iMovie: A March Visit to Haworth

Highlights from my first visit this year to my spiritual home, Haworth, the home of the Brontë Sisters. It was a beautiful weekend day with early spring in the air and cheering and uplifting signs of nature awakening all around. A much needed day for both my body and soul.

Posted by Vesna Armstrong at 05:04 No comments: 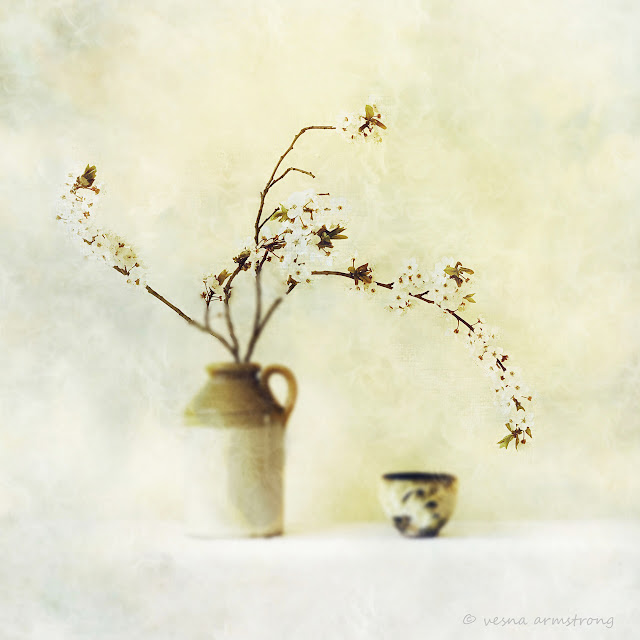 iMovie: The Home of The Brontë Sisters - Brontë Parsonage, Haworth

Brontë Parsonage Museum is one of the most fascinating and well preserved former literary homes in the world. It was the home of the Victorian Brontë sisters - Charlotte, Emily and Anne whose novels belong to the classics of English literature and are still widely read and enjoyed today.
The parsonage is situated in the village of Haworth, West Yorkshire, at the top of Main Street and on the edge of bleak, broody but beautiful heather moorland which inspired the sisters' writing. There were no trees in the graveyard when the Brontës lived here.
The sisters lived in the parsonage from the early childhood to their untimely and tragic deaths, with their brother Branwell, father Patrick and aunt Elizabeth Branwell (there were also two older sisters who died very young). Brother Branwell was just as talented as his sisters, but sadly succumbed to alcohol and drugs abused which prevented him from becoming an acclaimed writer/artist. Aunt E. Branwell came to look after the children when her sister, the children's mother died soon after the family moved into the parsonage.
In the video I have randomly included photos of some of my favourite Brontë artefacts taken during various visits to the museum over the past years.
The dining room (parlour) table is where the sister wrote all their novels ("Jane Eyre", "Wuthering Heights" and "The Tenant Of Wildfell Hall" to mention just the most famous ones) .
Most furniture, artefacts and objects are the original belongings of the Brontë family except for Branwell's room which is an installation created in 2018, the year of Branwell's bicentenary birthday, in collaboration with the producers of the TV movie on the Brontës "To Walk Invisible".
I have chosen to create this video in black & white purely because there are already many colour videos on the Brontë Parsonage on YouTube, and because I felt that b&w medium suits the antique nature of the subject.
Posted by Vesna Armstrong at 09:22 No comments: