The weather has been very inclement with a lot of high winds and torrential rain causing floods all over West Yorkshire. Kirkstall, just around the corner from where I live has been affected, as well as my beloved Haworth. Owing to this I have felt like working on a dramatic and atmospheric image. I shot this one in Haworth, back in April. It is a scene you see from the path behind the Bronte Parsonage, which leads to the main road and is on the route of many Bronte Country walks starting at the parsonage. How I wish I lived there so I could just quickly nip out with my camera to capture that fleeting light and those elusive moods as they occur! Maybe one day if I am lucky enough. For now, most of the time I have to rely on my imagination and creative ability to reproduce that sort of feel out of mundane shots. 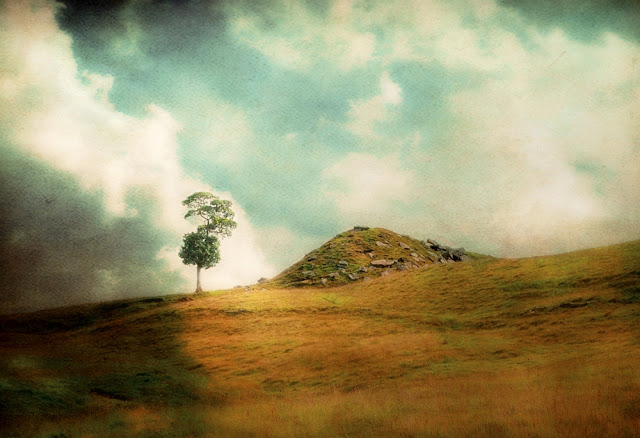 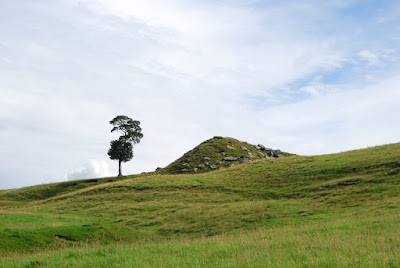 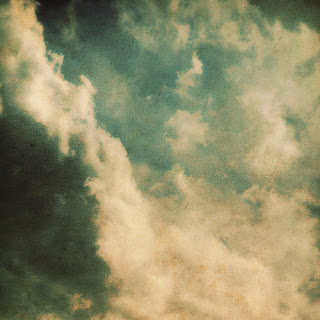 It is the sort of shot that can be processed in many ways and depending on inspiration I am likely to use it again to create a completely different type of image.

Posted by Vesna Armstrong at 08:01